According to production notes, MotherStruck! sets forth Staceyann Chin’s personal journey to motherhood as a single woman, lesbian and activist who does not have health insurance or a “serious, stable financial set up,” but wants to have a child. Told through Chin’s uniquely personal and poetic lens, this solo show explores how the process changed her life and how she makes peace with what she learns from this profound experience.
On Dec. 10 I was on my way to MotherStruck! and I honestly had never heard of Staceyann Chin. Literally, I knew nothing about her. I found myself in the second row of the very intimate Lynn Redgrave Theater. I had no idea what to expect but found the atmosphere was one of vibrant excitement. There was definitely a buzz in the air and it was intoxicating. 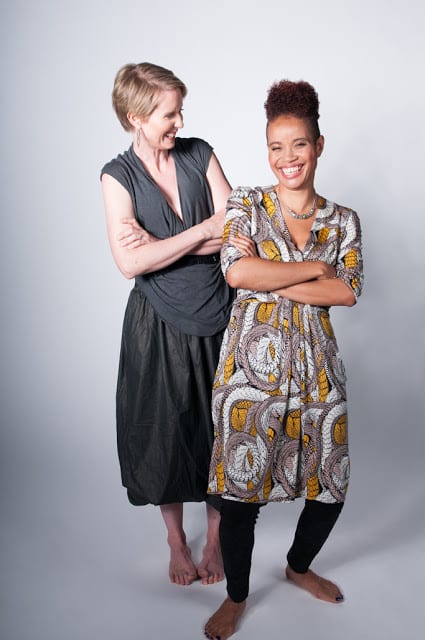 Staceyann emerged on stage and immediately she drew me in, as she truly is the ultimate storyteller. Through powerful, descriptive, poetic language and use of her physical body, the audience joined Staceyann on a journey through traumatic experiences in her home country of Jamaica, to immigrating to Brooklyn, the emergence and exploration of sexuality, the quest for love, the pain of loss, the injustices of homophobia and discrimination, the yearning and struggles to mother a child and the complicated and complex issues that coincide with motherhood.
Throughout the performance, all eyes were on Staceyann as the audience clung to her every word. As she walked through the aisles of the theater, making eye contact with every person along the way, it felt as if hanging out in a room with one of your closest friends, crying tears over her losses and pain, angered over injustices and discrimination; the next minute laughing with her and reveling in her joys, all the while anxiously rooting for her to find love, peace, acceptance, and her own happiness.
MotherStruck! is an absolute must see! You will find yourself on a roller-coaster of emotions and I promise you, in some way, you will connect to this play.  That is the beauty of Staceyann’s raw, emotional performance, the ability to connect with what resonates within you and to walk away enlightened and awakened to those issues which may be unfamiliar. 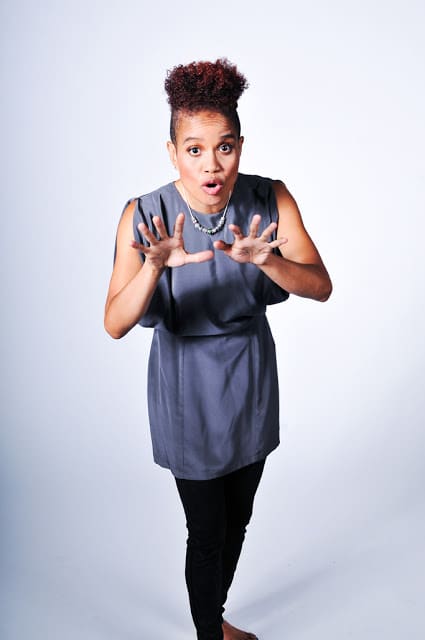 I went into the theater not knowing who was going to walk out on stage. I walked out, in awe of and inspired by the storyteller, the performer, the mother, the poet, the lover, the daughter, the friend, the activist, the writer, the woman… the person who is Staceyann Chin.
The official opening night is tonight, Dec. 14. The show plays Tuesday through Thursday at 7:30pm, Friday at 8pm, Saturday at 4pm and 8pm and Sunday at 5pm at The Lynn Redgrave Theater which is located at 45 Bleecker St., New York. Tickets can be purchased by calling OvationTix at (866) 811-4111 or online at CultureProject.org.
Thank you so much Diana for attending this show and sharing this review!

We participated in the MotherStruck! blog program as a member of One2One Network. We received compensation but all opinions are our own.