This summer, Amazon Studios released three awesome, original series for kids. My girls have enjoyed them all, but most recently Maggie is loving Annedroids. This great new show premiered on Amazon’s Prime Instant Video last week. Annedroids is a show that, as a parent, I’m happy my daughter likes. It’s geared at ages 4-7, and the first non-animated show she’s started watching. The main character is a young girl who is creative, smart and loves science. Maggie loves science and even took a pre-k science class at her school this year. At home, we have fun building volcanos, doing experiments and reading about animals and science. Maggie likes watching Annedroids because she’s amazed at what Anne, the main character, can create! 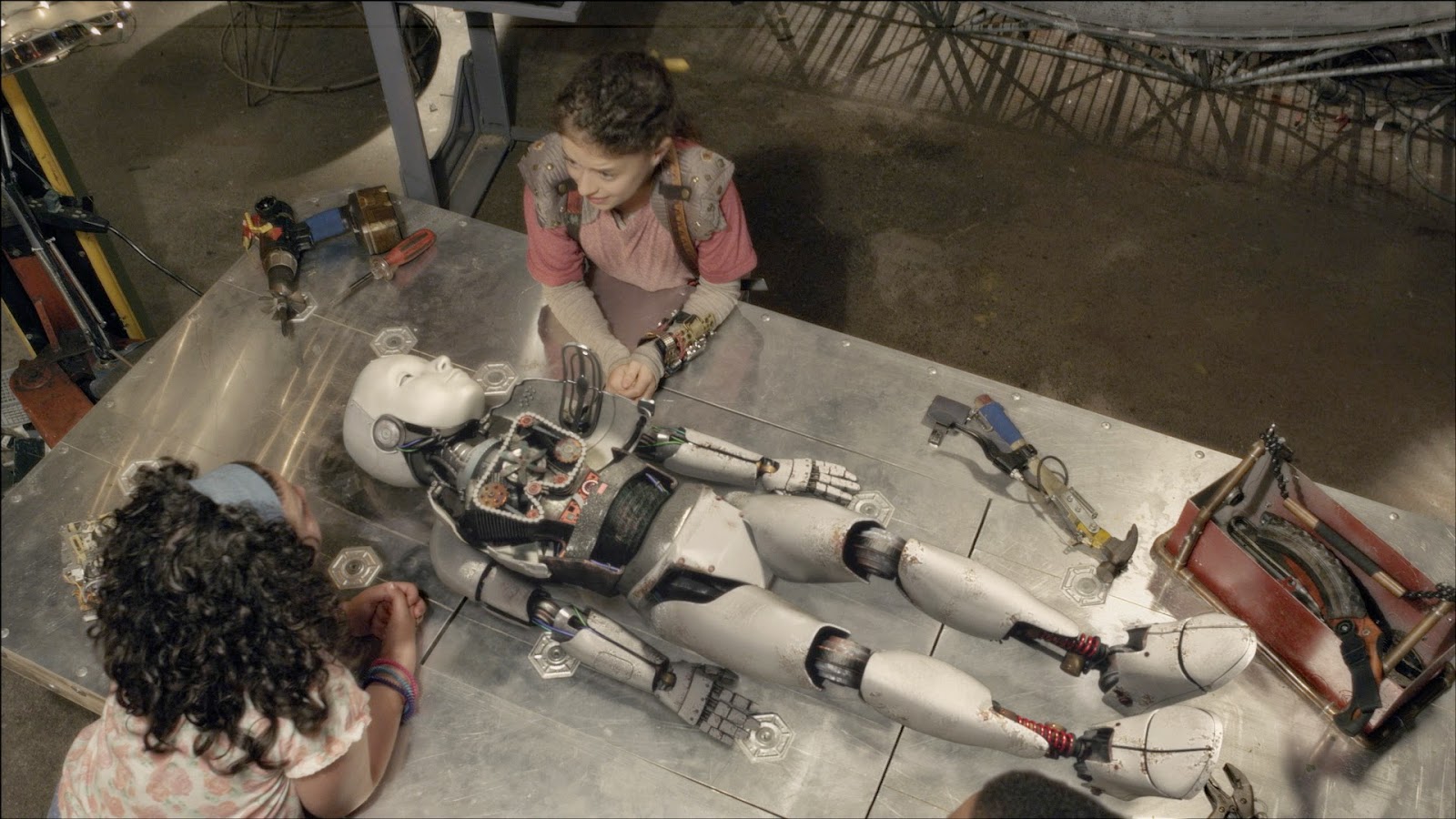 A little more about the show:

Annedroids is a science based-action adventure series. The main character is Anne, the kid-genius and kid-scientist who has built her own androids. She has two kid assistants, Nick and Shania. Together the trio of kids make some awesome scientific discoveries.

When Amazon set out to create children’s programs, they had an important goal: to design shows that develop creative thinking in children. Amazon’s longterm goal is to inspire lifelong learners. I’ve really enjoyed watching Annedroids with Maggie the past few nights. It’s fun and entertaining, but always gets her asking great science questions! 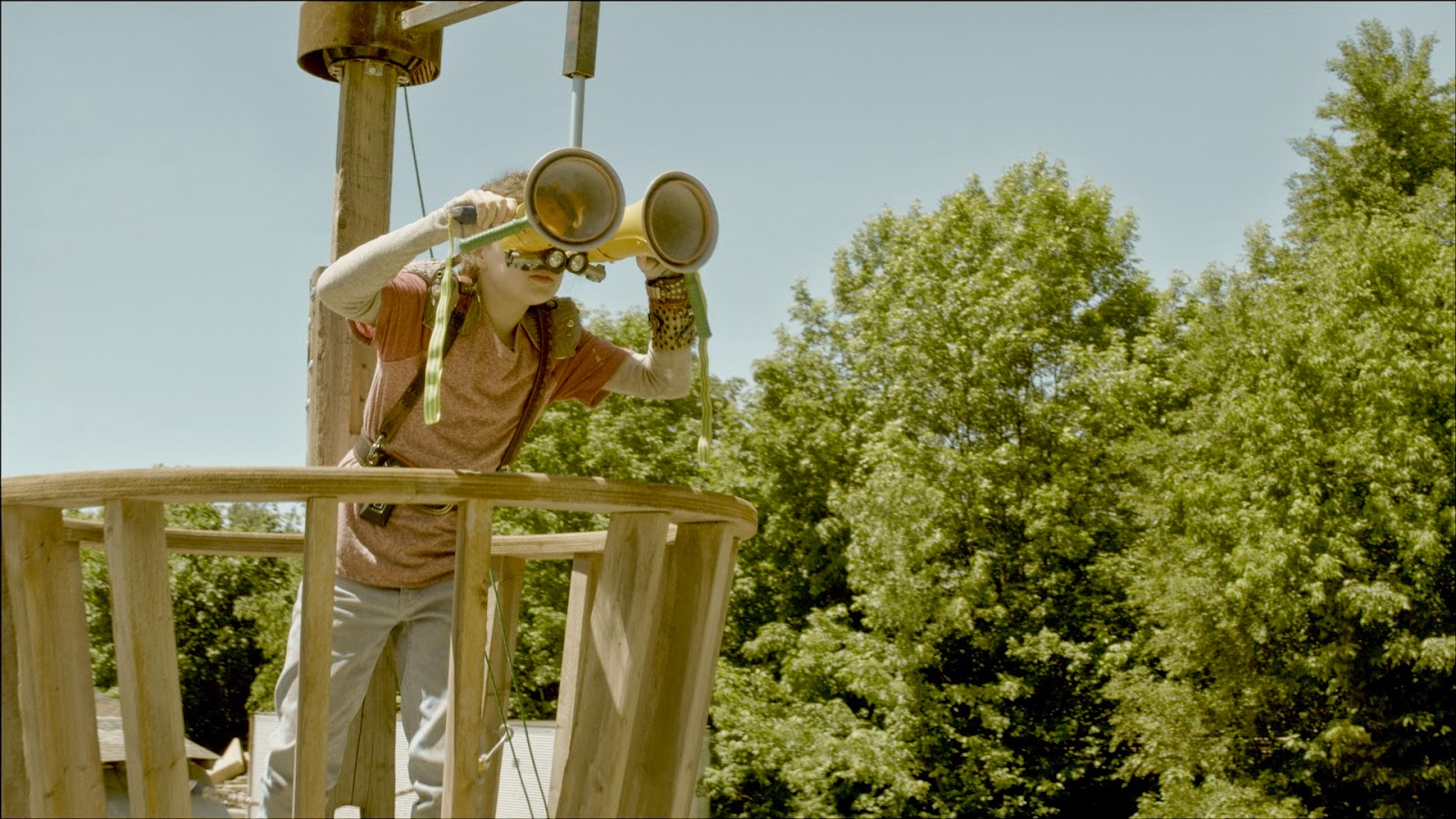 Be sure to head over to Amazon and check out Annedroids. You can also check out Amazon’s other two children’s programs that premiered this summer: Tumble Leaf and Creative Galaxy. Both of my girls (4.5 and 3) really enjoy Tumble Leaf and the lovable, adventurous animal characters. As a parent, I’ve enjoyed watching these creative shows with my children this summer. I’m thankful that Amazon is putting time into creating shows that truly inspire learning. Now the tough part: trying to help Maggie build her own android tomorrow! 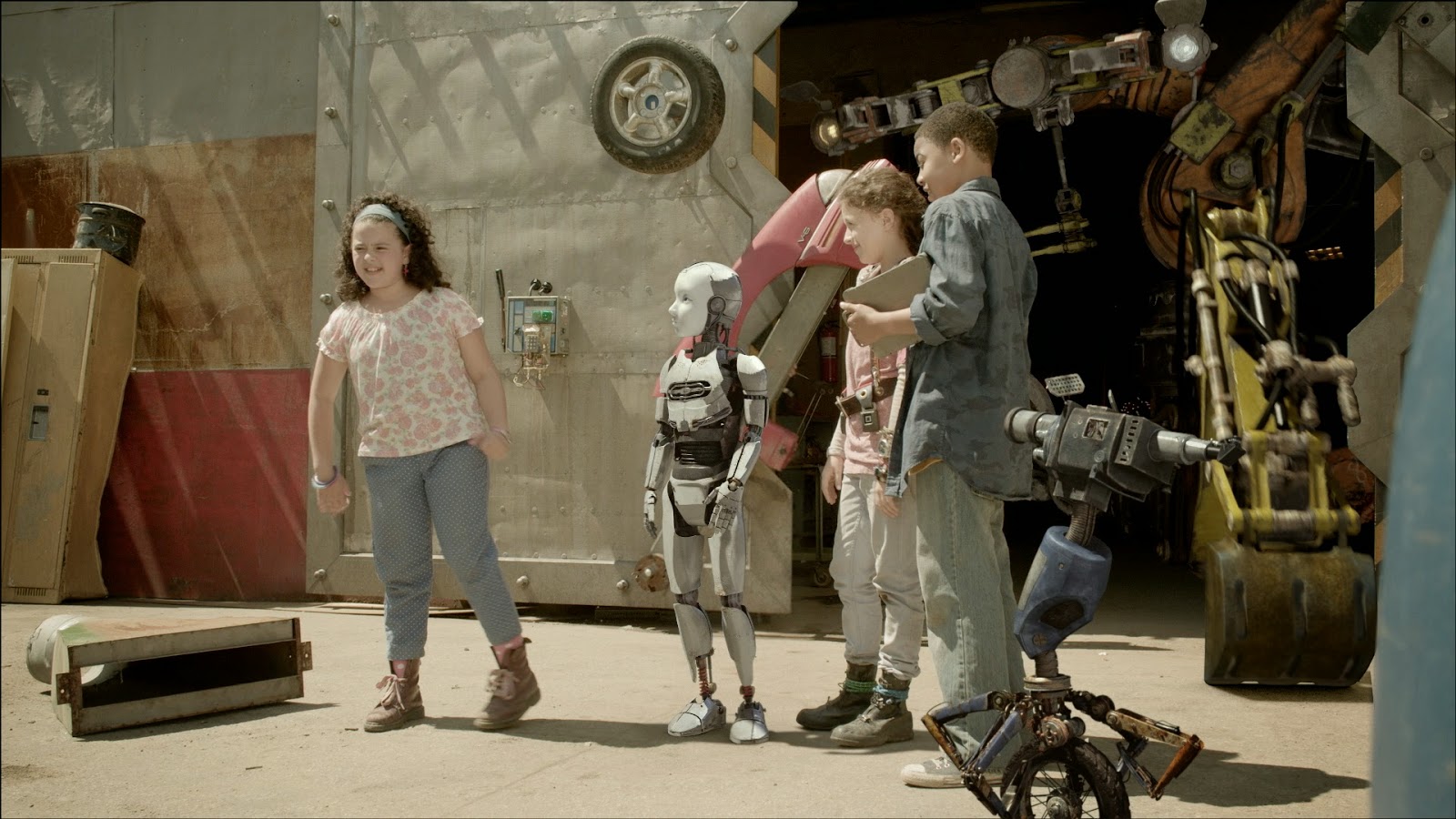 Photos in post are of the show Annedroids and courtesy of Amazon.
I was selected for this opportunity as a member of Clever Girls Collective and the content and opinions expressed here are all my own.