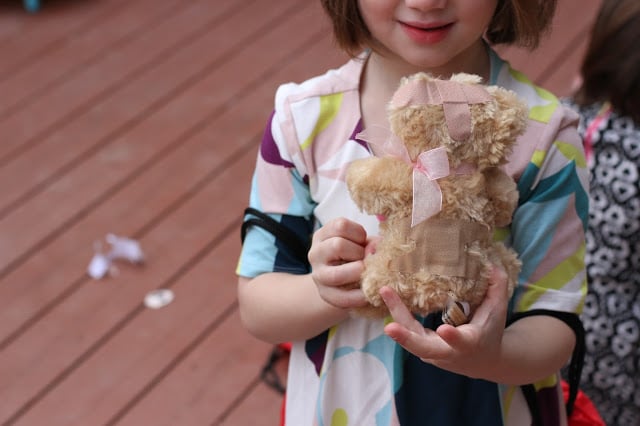 For the past few years, we’ve had the opportunity to host a fun Disney themed party. It’s always so exciting to see what Disney comes up with and what wonderful party supplies come in the mail. This year we got to host a Disney Junior themed playdate for some of our preschool pals. My kids love all of the Disney Junior shows, so coming up with snacks, games and crafts to go along with the shows was a blast. 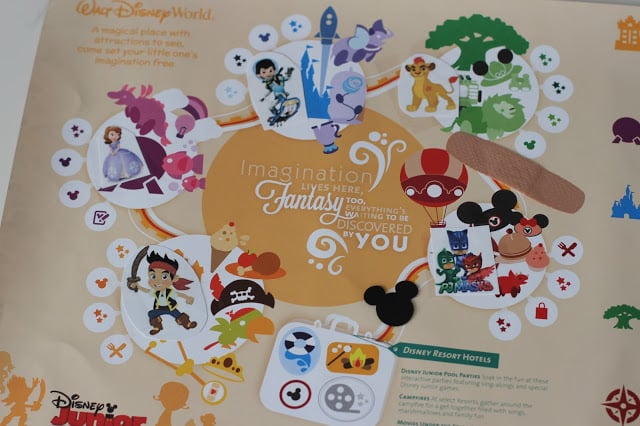 We got adorable Disney World maps in our party kit and immediately my girls thought it was for a treasure hunt. So it gave me an idea to create a Disney Junior hunt around our house and yard. At each character’s station they would have an activity, craft, game or snack to go along with it. They could collect what they found and made in their Disney Junior back packs as they traveled around on their “treasure hunt”. I found pictures of the Disney Junior characters on the website, printed them and taped them along the map.

Here’s a peak at the different stations:

I had each of the guests bring one of their favorite stuffed animals along with them. Then when they got to the Doc McStuffins station, they had to “fix up” their friend. I had bandaids, gauze, doctor toys, etc. Then when their pal was “all better” they got a certificate. I found and printed the certificates right off of the Disney Junior website. 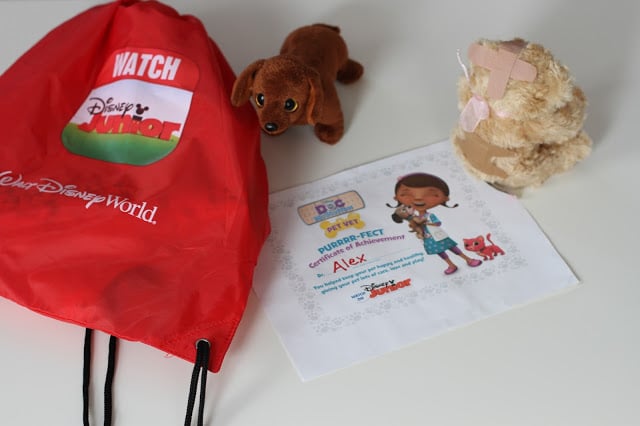 At the Sofia the First station the kids made princess pictures. I found a book of princesses and stickers where you use the stickers to make the princess’ face, jewels, etc. It was an easy, fun and mess free party activity. When they “built” their princess they got a Sofia the First amulet necklace as a prize. 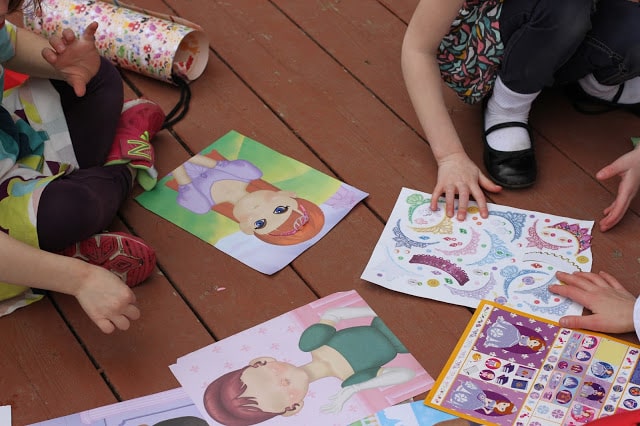 Jake and the Neverland Pirates

We had a few activities for Jake! First, we had a crocodile ring toss. I found this inflatable game on Amazon. When they completed this they earned an eye patch. Then, we hid gold coins all over the yard and when they collected 10 they got a pirate hat crown. After running around searching for the coins we stopped for a snack! 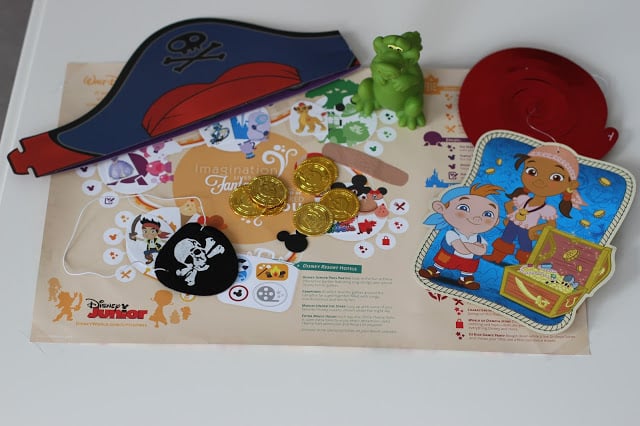 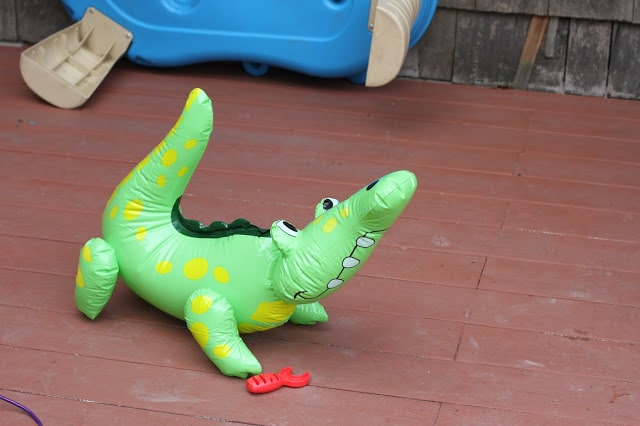 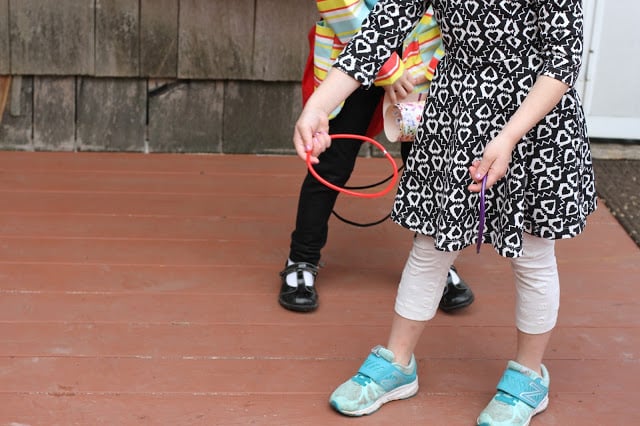 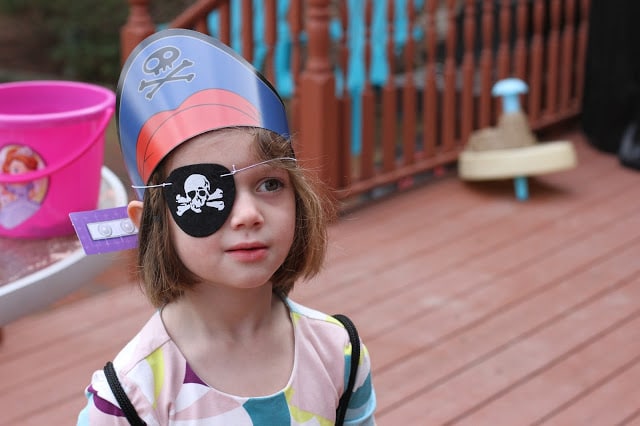 How to: use vanilla pudding and add blue food coloring. Use an orange slice as the boat. Then print mini Jakes and tape them to a toothpick. Arrggh! 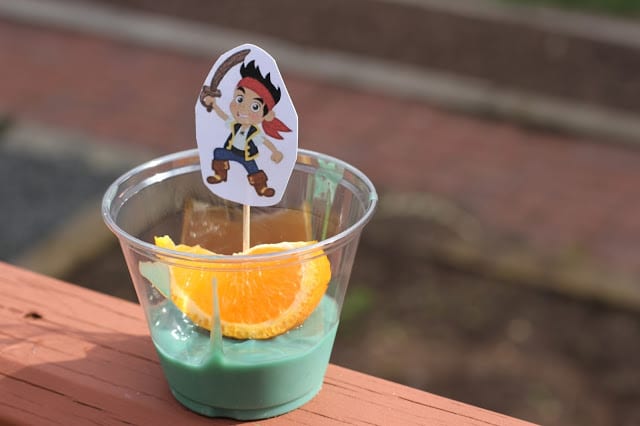 Our Miles of Tomorrowland stop included a snack of Rocket Ship Fruit Kabobs. 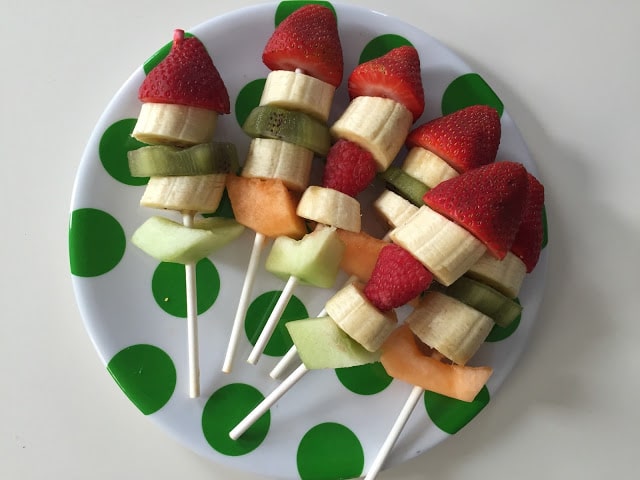 We had a make your own mask station. I found blank butterfly masks at the craft store and the kids colored them and then ran around like PJ Masks! 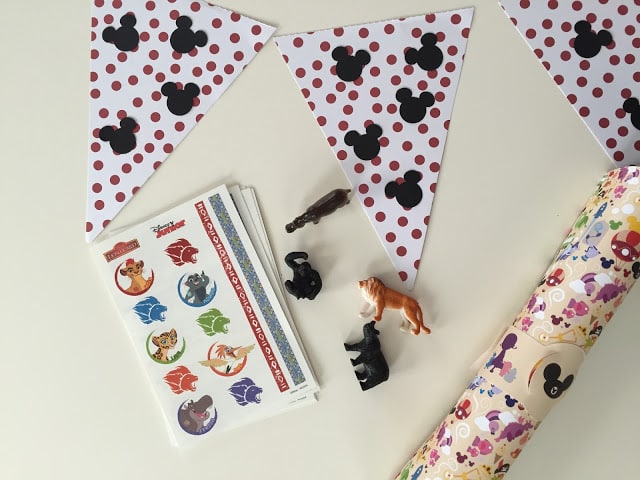 My girls love The Lion Guard. They have been Lion King fans for a long time, so a Disney Junior show with the lions was an instant hit in our house. They play Lion Guard constantly. For our Lion Guard station, the kids got tattoos and got to pick out a mini animal to add to their bag of treasure. Then we made a cute lion handprint craft. 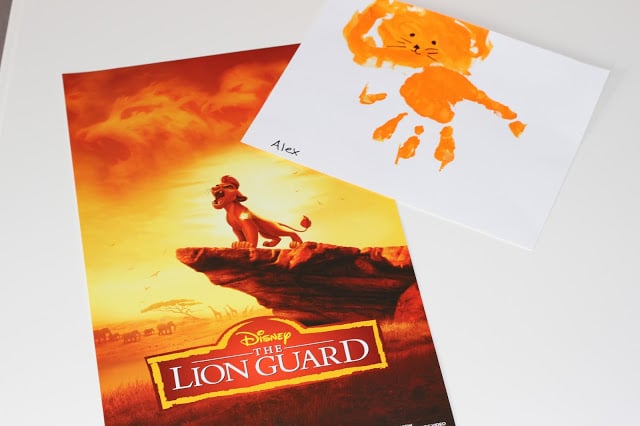 For this stop, we did a Mickey & Minnie Disney charades game. I was so much fun to see how the little ones acted out different characters. 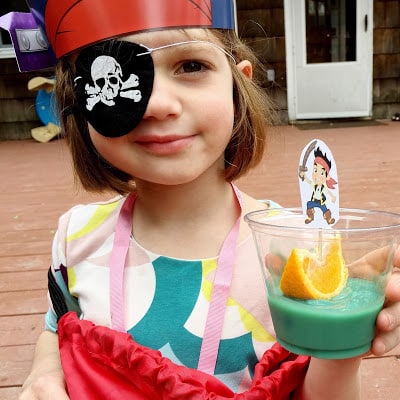 We had such a fun morning with friends. We got to have a treasure hunt and enjoy activities for all of the kids favorite Disney Junior shows. I’d call it a successful preschool playdate!

An Alice in Wonderland Tea Party

Disclosure: We were selected to participate in this playdate and received Disney items for review. As always, all opinions are our own.