We are thrilled to have Keri Hedrick guest posting today. I’ve followed along with her family travels via Instagram for a while now. Keri is the blogger behind Our Globetrotters – following her adventures travelling and living overseas with her husband and 3 young children. Born to British parents in New Zealand, raised in Australia and travelling the world for work and wanderlust ever since. Currently they call Abu Dhabi, United Arab Emirates home but return to their beloved Australia each summer. Here she shares with us an overview of what to expect when planning a trip to Australia, best times to visit, what to see and do and prepare yourself for the weather and wildlife. Keep up with her family travels on:

How to Plan a Family Vacation to Australia

For many, visiting Down Under is a lifelong dream. Given its distance from pretty much anywhere else in the world, Australia can be a once-in-a-lifetime experience!  You’ll want to cram as much as you can in and enjoy all the different aspects this diverse country has to offer. But let me just set the record straight before you start packing for your Australia travel:

We’re talking the sixth largest country in the world at 3 million square miles! To do a visit to Australia any justice, you’ll need several weeks at minimum, but probably several months ideally.

When planning your Australia travel, think carefully what you can realistically fit in and what your priorities are. If you have less than a few weeks, concentrate on visiting just a couple of cities or regions. 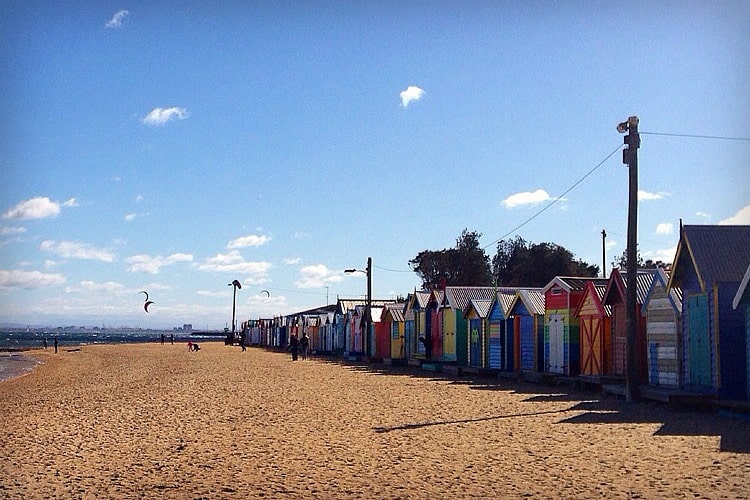 Weather and When to Visit Australia

Given the size of the country, it will come as no surprise there are several different climates, making it a perfect year-round destination. The more populous south-eastern regions (Adelaide to Sydney) are warm and sunny from September through April. The northern “top end” of Australia is ideal during the dry season of May to October.

Then there are plenty of areas in between particularly on the Western Australia and Queensland coasts that see relatively mild weather without huge extremes year-round. Whatever time of year you visit, you will be able to slip in some sunshine!

But did you know Australia gets snow, too? In Tasmania (the little island at the bottom people often forget about) and the Great Dividing Range running along much of the south-eastern corner gets snowfall in the winter months June to August — certainly enough for skiing.

Which Places are “Best” to Visit

Ask any Aussie where to go and they are bound to give you a bias answer depending on where they grew up. Aussies tend to have a healthy competitiveness, whether it’s regarding sports or a favorite beach. Aussies will likely give you a one-eyed response, so do your research and ask several sources before deciding where is “best.”

Just be mindful of distances. Australia is a big country of road trippers. I have many fond memories of driving up and down – even across the country driving the Nullabor with my family when I was five years old! But with limited time, you might find taking internal flights between the big cities an easier way to travel to fit in more within your time frame.

If seeing the major landmarks is a priority for you, the most famous are mostly around Sydney with its Opera House and the Sydney Harbour Bridge.  The Great Barrier Reef and Sunshine Coast are of course great draws for those who prefer Queensland and (almost) guaranteed sun.  Melbourne is very much known as “the livable city”- very cosmopolitan with street art, great food, sports, and culture. Tasmania is still seen as the wilderness state, untouched by much of the development you see elsewhere in Australia. 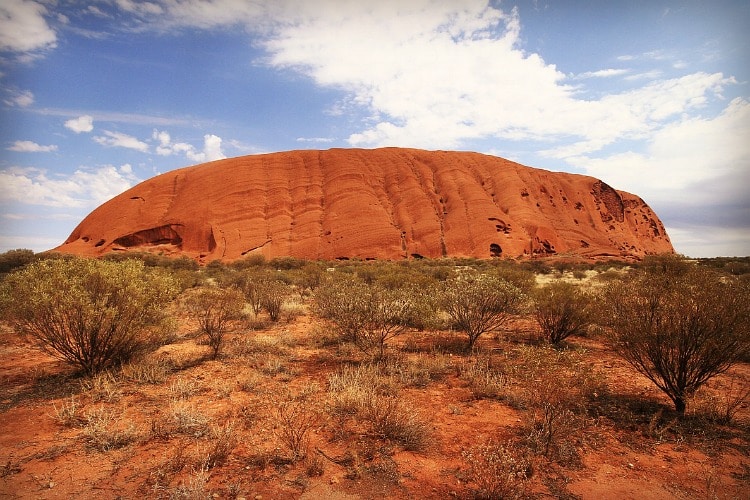 Try at some point to make it out of the big cities. A trip to the red center to see Uluru (Ayers Rock) is unforgettable, though you almost certainly need to fly this leg.  The Daintree Forest in far north Queensland, one of the oldest in the world, is truly unique to Australia. Anywhere outside of the major capitals you will get a truly unique perspective of the country.

What about the West? So often people leave Perth and Western Australia off their agenda as its seen as “too far” from the rest of the major cities.  You are really missing out on something though (or is this my Western Australia bias coming out?).  The Margaret River Region just a few hours south of Perth is arguably one of the most beautiful and family-friendly places in the world, and the southern coast around Albany offers some of the most spectacular beaches in the world. 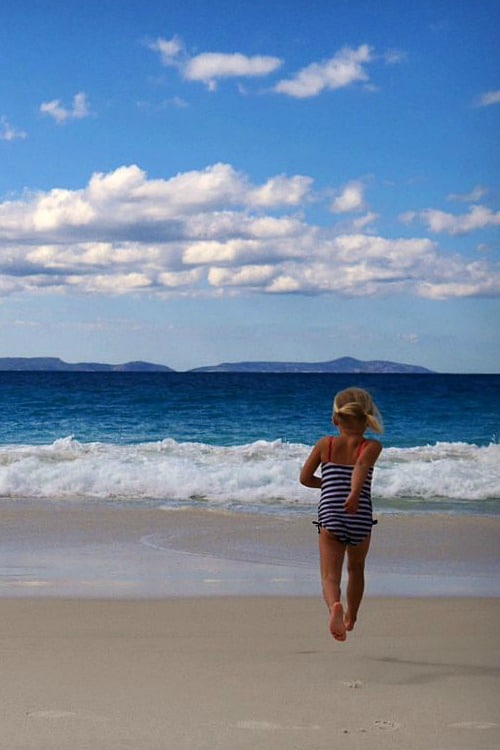 One of the parts that children love most about Australia travel are the wildlife encounters. With 50 different species of mammals, 800 species of birds, and over 4,000 species of marine life, you won’t go short on attractions!

There is a huge emphasis on conservation, and you will find many opportunities to work wildlife encounters into your travels. Each major city has its own zoo. Some of the more highly acclaimed zoos include Taronga in Sydney and the Western Plains Zoo in Dubbo.

Or off the beaten path a bit we love Uralla Wildlife Sanctuary in southern Western Australia.  On the east coast there are so many places that come highly recommended; Featherdale Wildlife Park (NSW), Trowunna Wildlife Park (Tas), Healesville Sanctuary (Vic), and Rainforestation Nature Park (QLD). 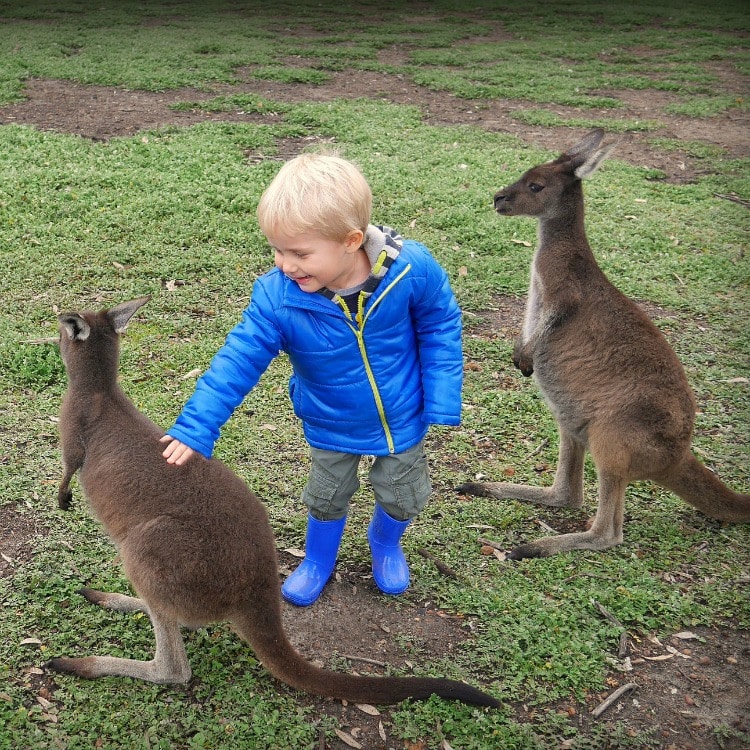 If you are more into your crocs and reptiles, you need to look up north to Adelaide River Jumping Crocs (NT), Malcolm Douglas Crocodile Park (WA), and Hartley Crocodile Adventures (QLD). One of the most beautiful and unspoiled stops for seeing Australian marine life is Ningaloo Reef (WA), and of course, the Great Barrier Reef which stretches 2,300 km up the eastern coast of Australia.

Aussies are a Sports Loving Nation

Sports is really a huge part of Australian culture. Try to fit in your trip an opportunity to catch an Aussie Rules Football match (March through to September). Or how about rugby, cricket, netball, hockey, soccer, tennis, and swimming? In fact, you name it, all sports are very popular!!

Try timing your Australia travel around some of the big family sporting events. These include the Australian Open (January in Melbourne), the Melbourne Spring Racing Carnival (early November), Sydney to Hobart Yacht Race (Finishes in Hobart, Tasmania end December), Rugby sevens rugby tournaments, and of course cricket – the Big Bash series, and every few years – the Ashes. 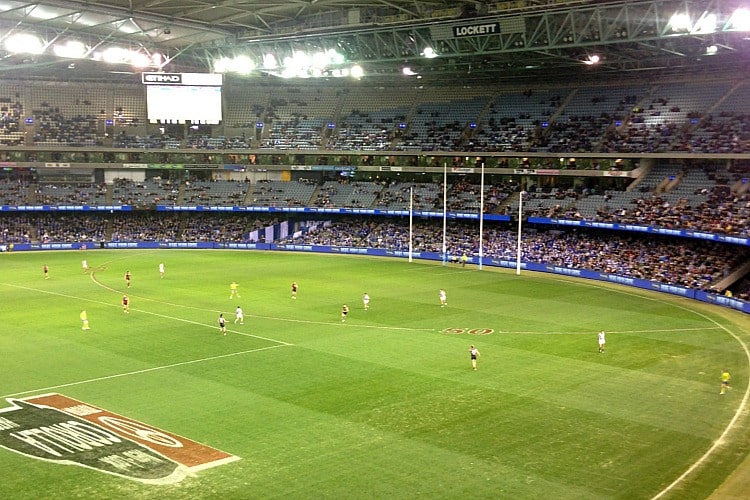 Visitors to Australia tend focus on wildlife.  No, not the cute cuddly type we mentioned above, but rather the more dangerous ones. For example, take our vast array of poisonous snakes and spiders, and even sharks and jelly fish. These can pose an issue if in the Outback and oceans, but most visitors will not encounter any of these. Flies and mosquitoes are more likely to be a bigger annoyance.

Your biggest enemy during your Australia travel is likely to be the sun. For the uninitiated, the sun rays in Australia can penetrate far quicker than elsewhere in the world. Being sun-wise is essential, especially with babies and small children. Here are my  sun protection tips  for down under. 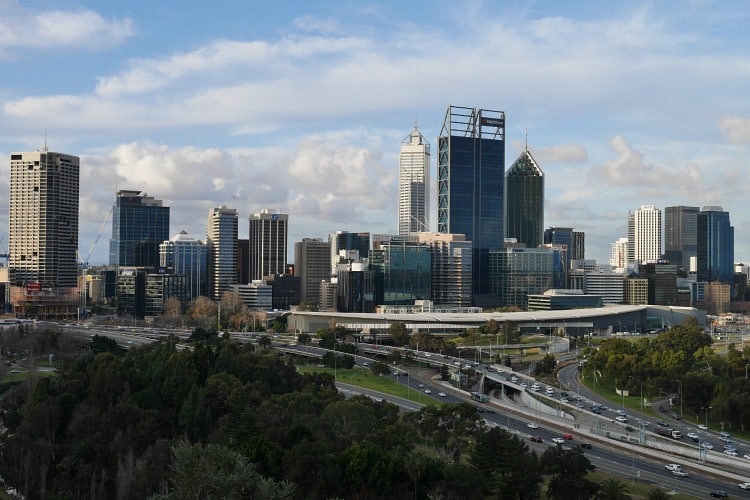 Language – English is our main language, but we have our own special lingo, too, much to the amusement of visitors! It will pay to brush up on a few Australianisms before you go!

Religion & Holidays – Australia is predominantly a Christian society but all religions are welcomed. Christian public holidays are observed. School vacation breaks vary by state so check calendars as accommodation and bookings during these peak times can be more difficult. All schools have a long break over December through January.

Petrol – Petrol is about $1.30AUD a litre at the time of this writing. The government taxes petrol quite heavily, but not as much as in say Europe. If you are hiring a car, you will soon notice the costs. Getting something fuel-efficient for long distances is essential. You’ll pay a lot more in the country than the city for fuel.  Fuel up in the country when you can as it could be a long distance until the next servo (see lingo above!).

Customs and Quarantine Laws – These are very tightly adhered to. Before your Australia travel make sure you check what items are permitted, and always declare everything at customs. Even kids snack boxes from the plane are subject to inspection – nobody wants the humiliation of sniffer dogs picking them out of the line!

It can be a long way from anywhere else in the world to visit Australia, but you will be richly rewarded by our beautiful, unique and child-friendly country. Pop over and say G’day! 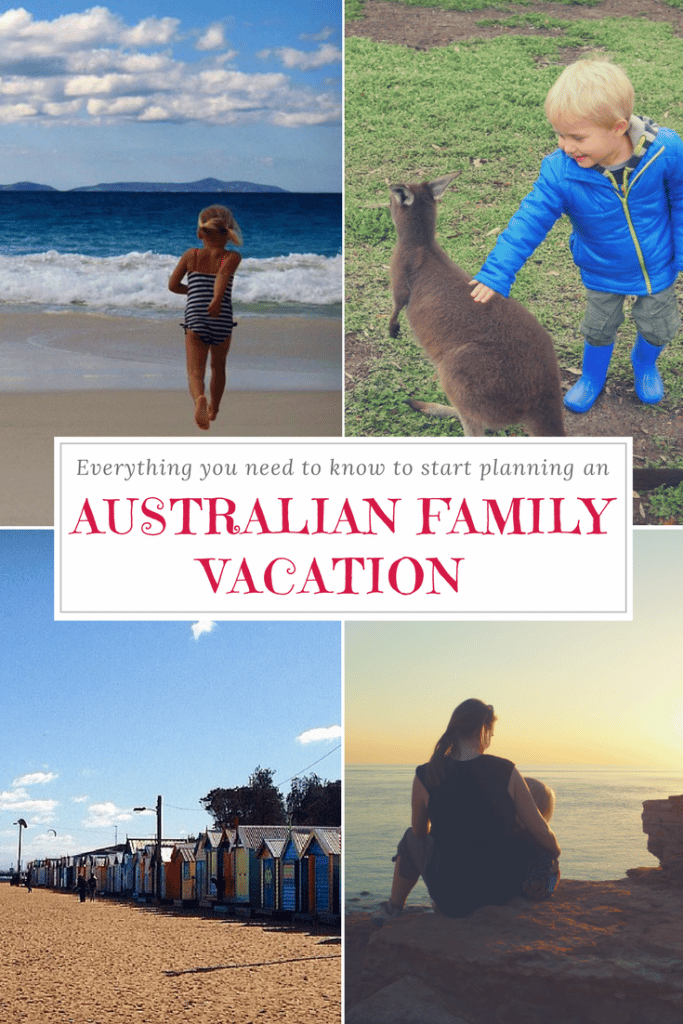