Today we celebrated Maggie. It’s her 10th birthday. It’s really hard to believe we have a 10 year old child, double digits, a whole decade. The years have absolutely flown by, just as everyone told me they would. It’s incredible to look at your child the day they are born, nothing  like it in the world. But it’s also really neat to look at your child at 10 and see so much more of the person they have become and are becoming. You see their personality, their interests and so much more of a glimpse into the person they may be as an adult. Your job of raising them into an adult is more than half way complete. What’s funny though, is while I look at this growing 10 year old in amazement and what she’s becoming, I feel like I know a lot less about parenting a decade into the job than I thought I would.

It’s an interesting spot to be in, watching your 1st born turn 10 while waiting to go into labor with your 5th any day. To have a decade of parenting under your belt but to still feel some of the same nerves and uncertainty you felt 10 years ago about bringing a new baby into the world. But most of all it’s realizing that with every year they grow there are new challenges and new things to learn and that it really doesn’t start to get easier. 10 years ago, sitting in the hospital, I think I looked like a deer in headlights the whole hospital stay and most days… I think I still look like that, especially with the questions a 10 year old brings home. 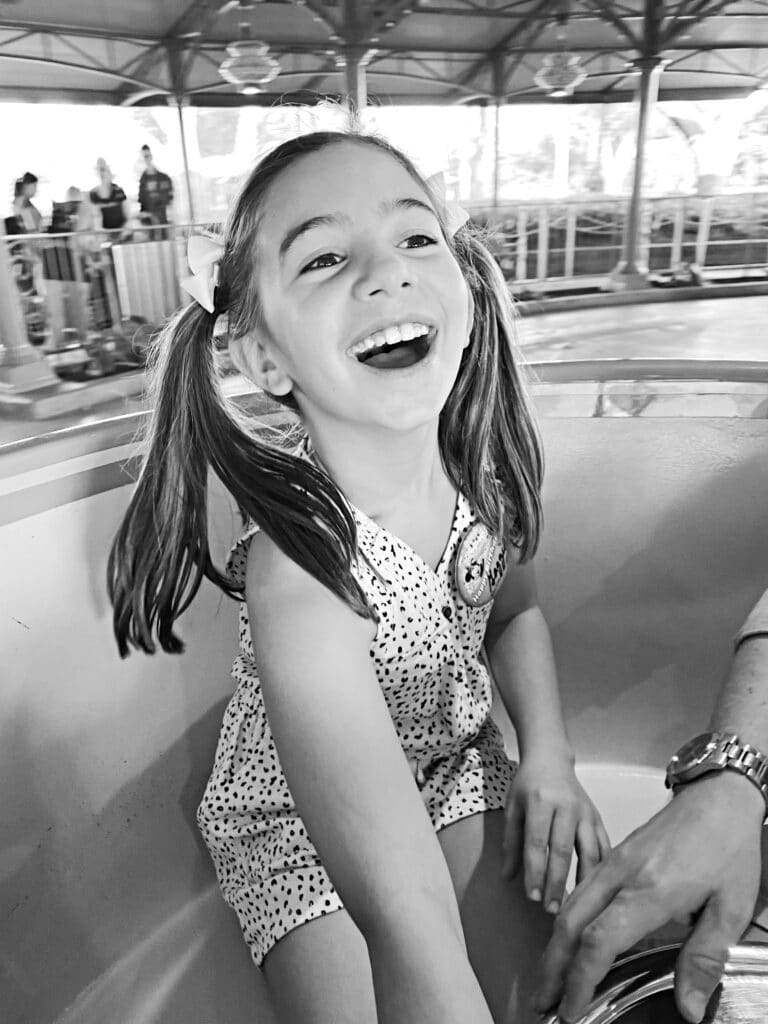 3 things I’m certain of after a decade of parenting…

They don’t stop needing you. The night Maggie turned one I wrote a letter to her and celebrated with Tom. We did it! We survived the first year! I made it through all the “chapters” of what to expect the first year. It was a big feeling of accomplishment and also a feeling of “the tough part” is behind us. If I only knew! It gets harder, not easier after the first year and the next 9 years have not been challenges I had a book to follow along with. Each year is a lot of work and a lot more exciting milestones.

And they keep needing you, just as much year after year. Heck I’m 36 and still need my mom! I remember a time a couple years ago that I started to really feel like Maggie was becoming a “big kid” and starting to look really grown up. It was around the holidays and it started to tug at my heart a bit. Then we were at her holiday concert. She looked a little nervous through the first song and then she spotted me in the audience. Her face lit up, she gave me a little wave and her confidence changed completely. It was one of those times I realized no matter how “big” she gets, she still needs me.

I’ve learned you don’t have to be great everyday. This one took me a while to learn and accept over the years. But no one can be perfect at their job for 10 years straight. That’s almost 100,000 hours straight of “work”. There will be days when you are an awesome parent, some days that you’re so/so and plenty that you’re barely and “ok” one. The best you can do is your best and there will be way more awesome days in their eyes than you think.

There was a day years ago when Tom was traveling, I was pregnant (and super sick and over tired) and didn’t even have energy to cook dinner. I took the kids for frozen yogurt instead of dinner and didn’t think it was a finer moment of parenting… but had to get by. 5 years later Maggie still brings it up as one of the “best nights ever”. 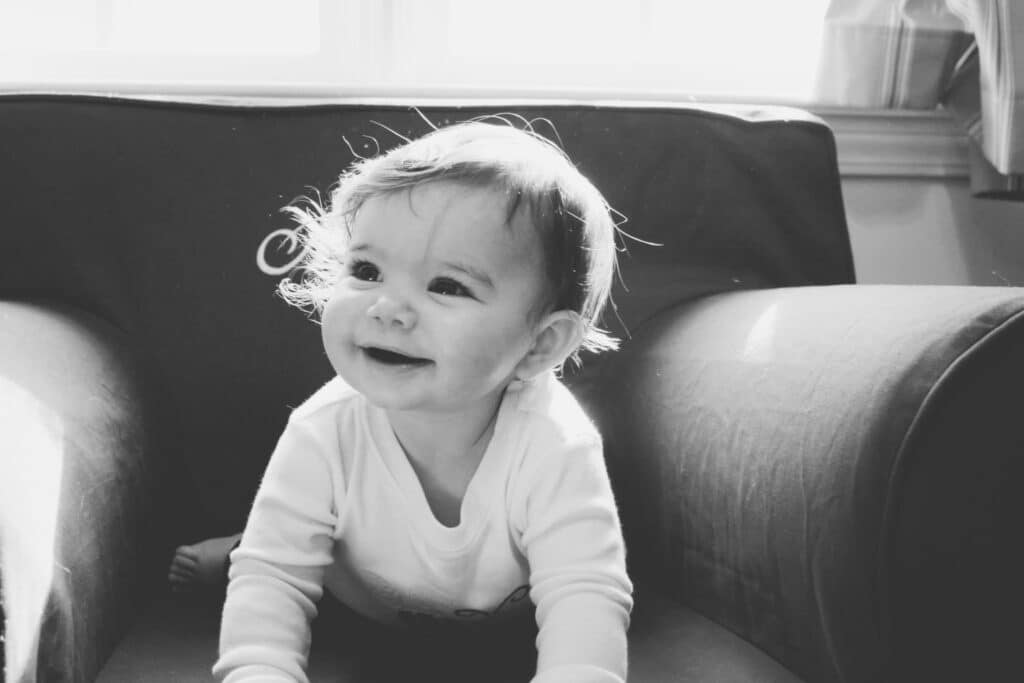 Yes, the baby pictures make me cry but each stage has it’s joys. Time flies and there’s no slowing it down. There are times I wish I listened more to people when they’d say “savor this time” when they were babies and toddlers and it was so hard. There are days when I watch an old video or look at photos and wish so badly I could hear that tiny voice again or stare at those baby and toddler features. But raising kids, raising them up is a gift. There are things to savor at each stage, things I will forever miss when the stage passes (and let’s be honest, things I won’t miss too).

Most of those things, no matter how hard to try to slow down and appreciate, you won’t even know they’re passing. I don’t remember the last time I scooped Maggie up and held her on my hip, or washed her hair in the tub. I don’t remember the last time I buckled her chubby feet into her shoes or pushed a shopping cart around with her in it. These were things I did every day, as they passed by in a flash. I miss those days but the new stages, they’re proving to be just as magical. I have a pal that likes to help out around the house, one that plays Tom and I music on the piano while we eat dinner so we can feel like we’re at a restaurant and writes me notes while she’s at school. Last month Tom and I took Maggie on vacation, just us, and laughed about how much easier it was taking an almost 10 year old on vacation than when we’d travel with her as a baby – no “gear”, no diapers, just a cool kid that wheels her own suitcase and orders for herself at dinner. Time flies, but when it comes to raising kids, watching all that comes with that time, is a true blessing.

Happy birthday Maggie and may the next decade be as wonderful as this one was.