We’ve taken the girls to Disney World twice. Both were short trips, but they were filled with so many exciting moments. One of the most special experiences the girls have had in Disney World was when they visited the Spa at Four Seasons Orlando for one of their Magical Moments experiences. 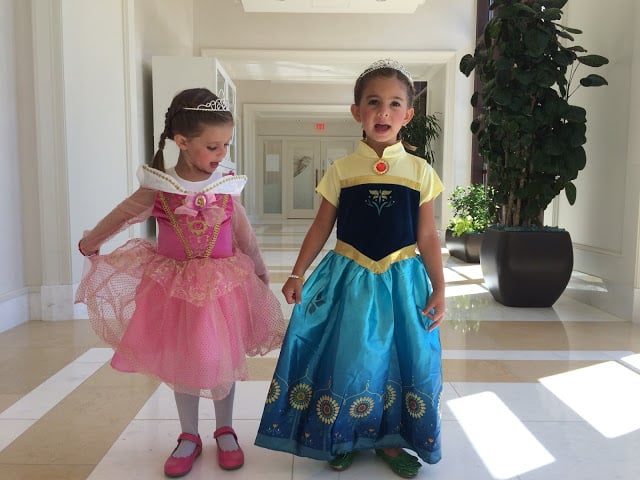 Maggie and Alex still talk about the special day that they got to visit the “Royal Salon” to be transformed into a princess. They were so excited leading up to going and helped each other pick out dresses and shoes to wear. During their “Magical Moment” they each smiled and giggled the whole time. They picked the same hairstyle and couldn’t believe they even got glitter in their hair! 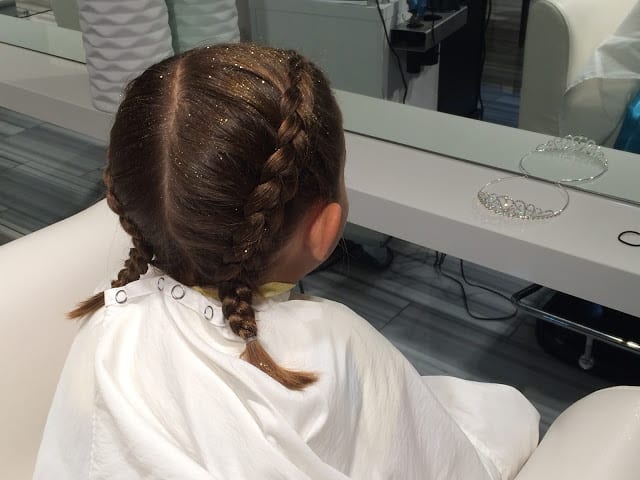 The Magical Moments experience at Four Seasons Resort Orlando at Walt Disney World Resort is where children can get a magical princess or prince makeover in the resorts glamorous Salon. There are a variety of experiences to choose from. 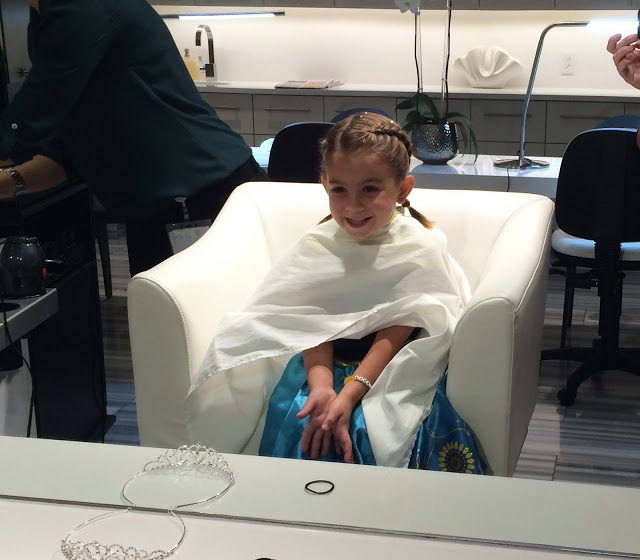 The girls had never to a hair salon for anything but a quick hair cut and had only been to get their nails done one other time. They certainly had never had their makeup done, so when the giant cart filled with makeup rolled up, Alex was so excited she nearly fell off her chair. 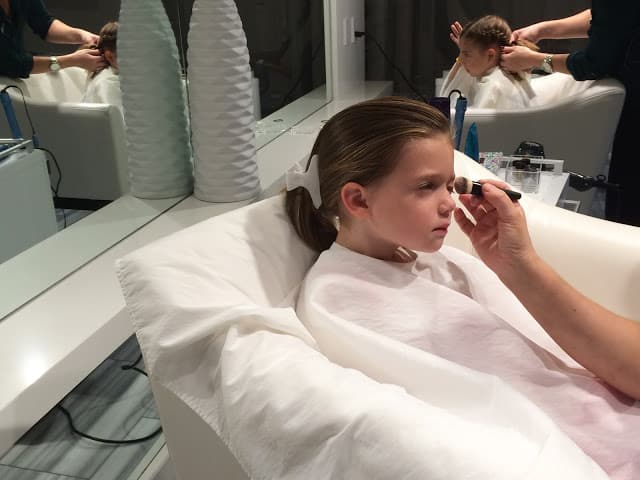 The women at the spa were wonderful with the girls and helped make the experience even more special. They didn’t rush the girls through the experience at all and had a lot of patience – even when it took a very long time for them to decide on nail color! 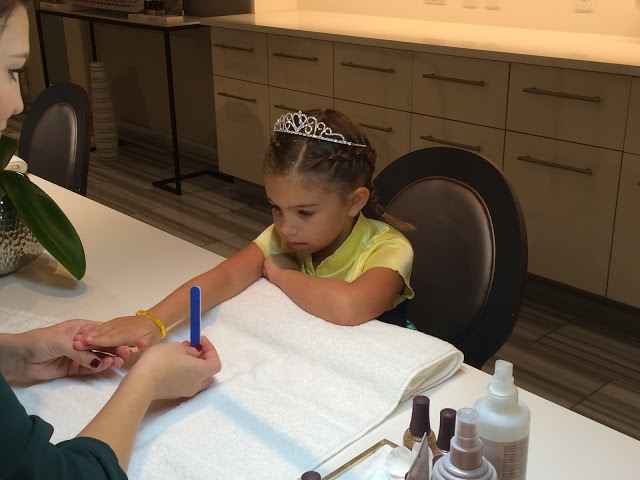 Maggie and Alex were the only two in the salon when we were there. It’s a small space and not at all overwhelming. There are many aspects of Disney World that I think can be a little loud and overwhelming for little ones, but this was quiet and very special for the girls. 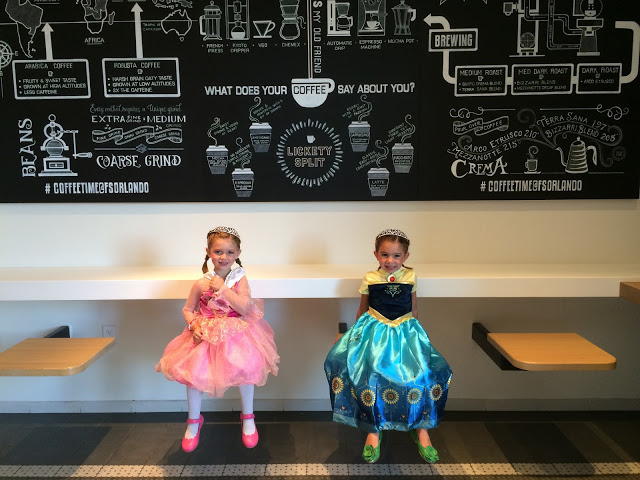 I made the spa appointment right before we would be heading to dinner at 1900 Park Fare at the Grand Floridian for Cinderella’s Happily Ever After Dinner. This way the girls were all ready for a royal feast after their royal spa treatments!

The Magical Moments experience ended with each of the girls getting to pick out a special bracelet and getting a certificate saying they were a princess. This was an afternoon to remember and an extra special part of our Disney trip. 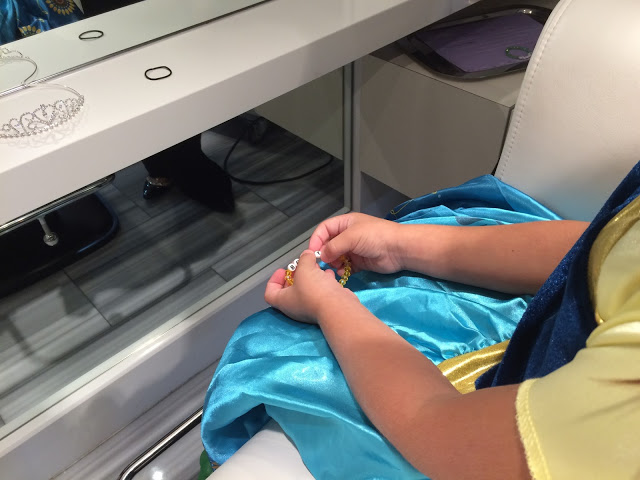 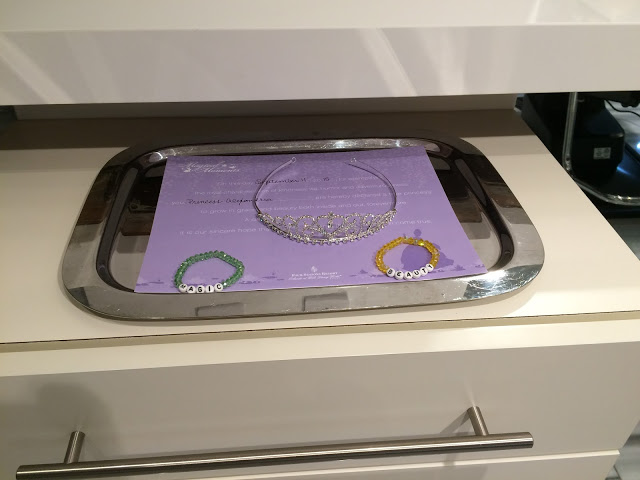 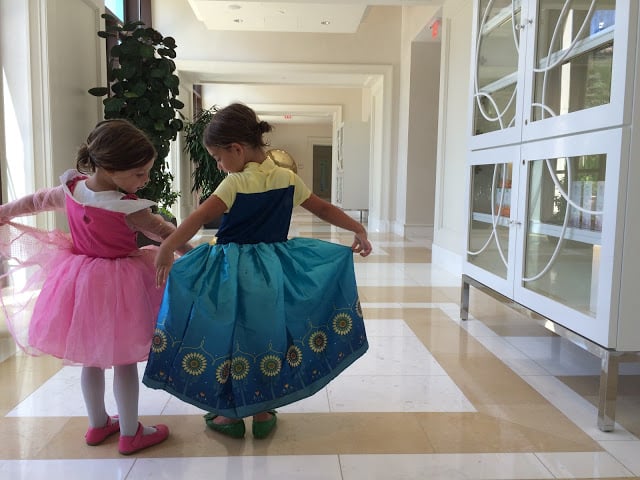